A globally traveling Creator Space to connect experts, makers, initiatives and products to discover solutions together and exploring the role of chemistry in addressing local challenges all over the world.

Over 1000 participants at Shanghai stop

An 8 days event with a continuously changing program several times per day including Creatathons, speeches, film screenings, co-creation workshops and forums in an impressive agile set up with specially designed traveling crates that transformed into a full onsite set up

A key feature of this event was its modular mobile design where all stations, seating and even the stage could be packed up and set up in a new location quickly and conveniently.

The co-creation program Creator Space™ was launched by BASF on the occasion of its 150-year anniversary to accelerate the implementation of the company’s strategy “We create chemistry for a sustainable future“. All over the world, experts from industry, science and the relevant public came together to co-create solutions for pressing real-world challenges related to food, energy and urban living.

One of its highlights was the Creator Space™ tour: a travelling hub, which invited guests to participate in co-creation events in six different cities in the anniversary year. This globally designed event frame focused its respective content on the most pressing issues of the particular region.

The focal points of the tour stops were developed on site by the local BASF teams together with VOK DAMS. Each of these contained a two-day interactive summit, idea pitches, 24h “createathons” and a multifaceted cultural program – which created unique and tangible co-creation experiences for the different target groups.

As the interior set also had to travel with the tour, we developed a modular architecture kit, which could be transported around the world saving space and which also allowed for local adaptations. This furniture ideally blended into the inspiring location sites, such as design museums, and ensured a creative working atmosphere.

Comprehensive PR activities, the intensive usage of online channels at Creator Space™ online as well as in social media channels, classical advertising and internal communication accompanied the tour; all generated extensive content on all channels and thus turned the Creator Space™ tour into a Live Campaign.

The BASF Creator Space™ is probably the largest co-creation program that has ever been initiated by a company and it proves how live-communication can be used as part of an innovation process. 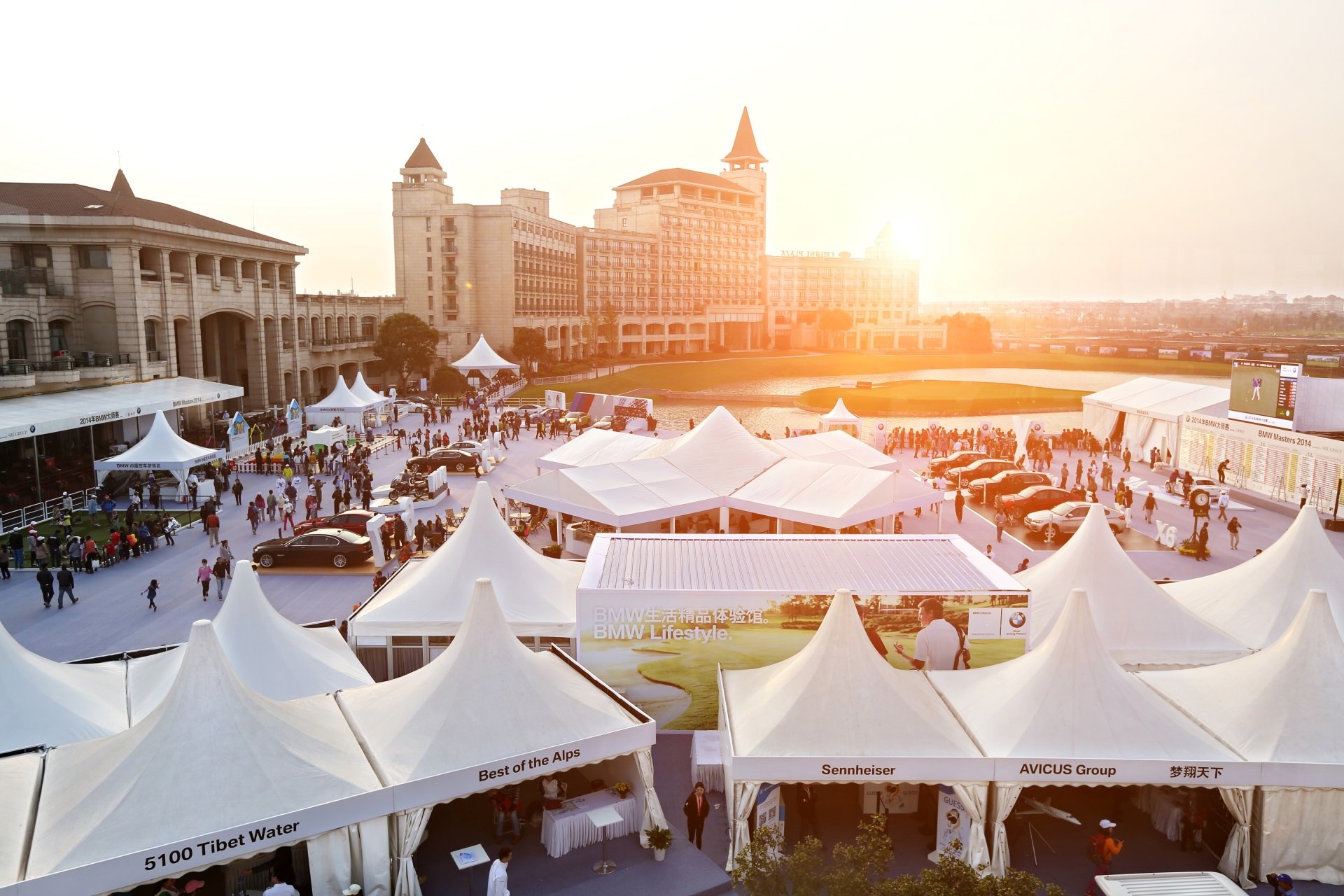 Fall in love with Vienna