The World Laureates Forum 2020: A Hybrid Event made by VOK DAMS

VOK DAMS China has been nominated as the lead agency for the World Laureates Forum 2020. Initiated by the Shanghai Municipal government, nearly 150 leading scientists such as laureates of Nobel Prize, Wolf Prize, Lasker Award, Turing Award and other top global scientific award winners as well as academicians and outstanding young scientists from all over the world came together live and digitally at Asia’s highest-profile science conference in Shanghai. The World Laureates Forum 2020 was a three-day hybrid event broadcasted from Shanghai. VOK DAMS was responsible for the overall execution of the event. 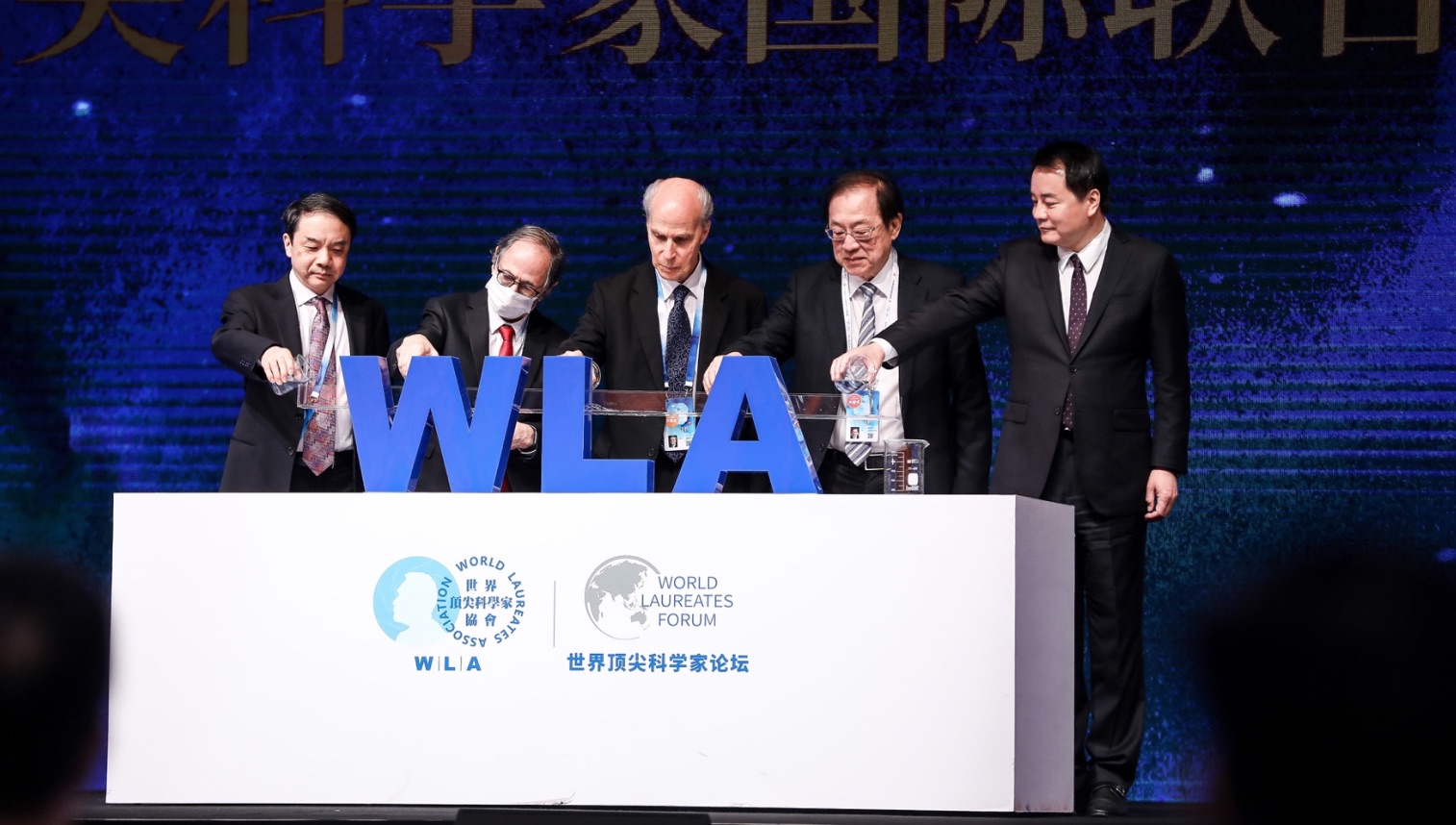 The forum aims to promote and strengthen global scientific innovation and cooperation and conducts a dialogue on the science of the future. The event was divided into several special forums, including: the “Mobius Forum”, the “Future Global Big Science Forum” and the “WLA Young Scientists Forum” with over 80 sessions in total, more than half of them were live, all others pre-recorded. During the sessions, the scientists were able to debate live and digitally on topics such as algorithms of artificial intelligence, brain research and neurodegenerative diseases or the discovery of new drugs and translational medicine. 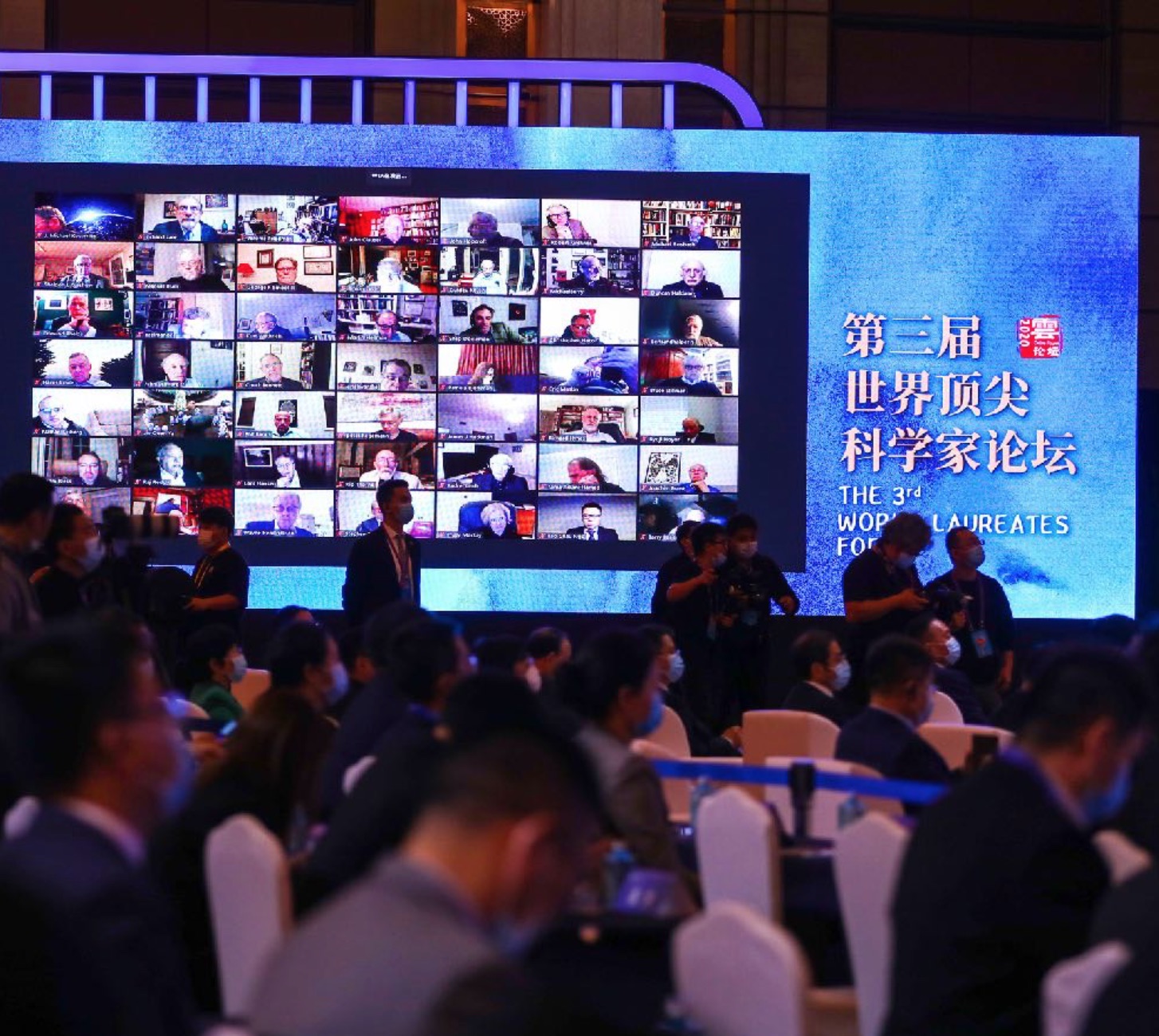